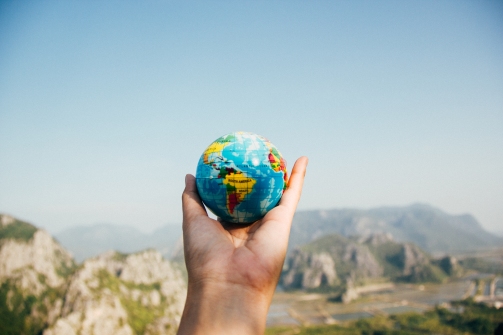 What is Conservation Conflict Transformation (CCT)?

Destructive, deep-rooted social conflicts can erode wildlife conservation efforts as well as a community’s way of life. Conservation conflict transformation (CCT) provides a way of thinking about, understanding, and addressing such conflicts. To develop CCT, CPeace drew on a variety of disciplines, including peacebuilding, neurology, social psychology, behavioral economics, and systems theory. CCT is a positive process by which complex, multilayered conflicts are transformed into opportunities to both address the presenting problem and meet deeper needs. 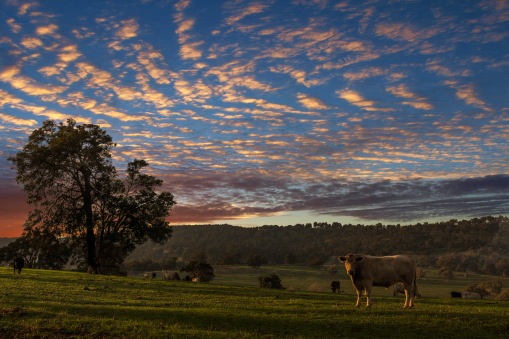 As the global leader in conservation conflict transformation (CCT), the Center for Conservation Peacebuilding leads, integrates, and empowers CCT efforts in a variety of locations and at different scales of conflict. Originally known as the Human-Wildlife 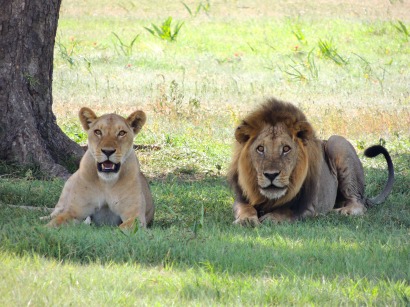 Conflict Collaboration (HWCC), the organization formed in 2006 based on recommendations from conservation, community engagement, and peacebuilding professionals seeking a better way to address intractable conflicts around wildlife conservation. Since then, CPeace has supported thousands of stakeholders, leaders, and practitioners in their efforts to prevent and reconcile complex conflict.

The Center for Conservation Peacebuilding transforms social conflict to create lasting solutions for people and wildlife.

Francine Madden is the Co-Founder and Executive Director of the Center for Conservation Peacebuilding, where she leads CPeace’s Conservation Conflict 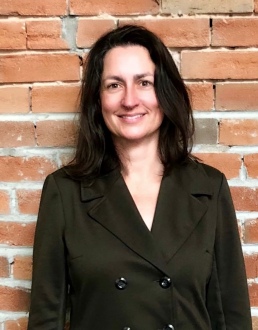 Transformation capacity building, strategic guidance, and conflict assessment and intervention work. For more than 20 years, Francine has successfully intervened in controversial fish and wildlife conflicts using these issues as entry points to target the deeper-rooted, systemic conflicts that underpin natural resource challenges. By reconciling identity-based conflict and transforming dialogue and decision-making processes, Francine enables stakeholders to collaboratively target the underlying psychological, social, political, structural, and cultural issues that make these wildlife conflicts seem intractable. Her work through CPeace has resulted in long-term, positive, creative solutions for government agencies, diverse stakeholders, and interest groups around some of the world’s most controversial, polarizing, and complex conservation challenges.

Francine’s award-winning efforts to integrate CCT in conservation have resulted in a growing global community of practice among practitioners working to seek social justice and peace for diverse people and wildlife. She has counseled governments and NGOs around the world on a variety of conservation strategies ranging across tactical, political, social, legal, cultural, managerial, policy, and economic issues. Francine holds two masters’ degrees from the School of Public and Environmental Affairs at Indiana University, and is the author of numerous publications and presentations on various aspects of human-wildlife conflict, conservation conflict, and social conflict within wildlife conservation.

We aim to follow and connect with institutions and individuals who have been directly connected to our work. CPeace’s connection via social media does not convey an endorsement of or agreement with any individual’s or institution’s actions or decisions.

Join us in October 2020 for a capacity-building workshop! 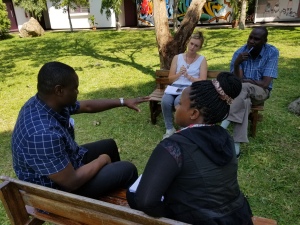 Interested in learning how to better address the entrenched conflicts related to wildlife species or conservation issues? Join us for 5 days in Washington D.C. for a collaborative-learning workshop! More details, including what to expect and registration information, are available here.

Support the Center for Conservation Peacebuilding! 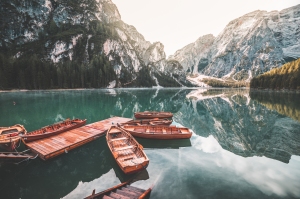 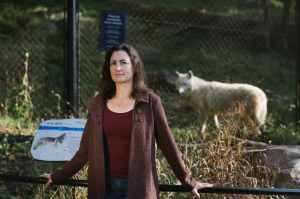 Check out the profile of CPeace’s Executive Director, Francine Madden, by Jason Nark in The Washington Post Magazine! In the article, Molly Linville, a rancher, is quoted as saying “It all still feels like magic to me” about the Conservation Conflict Transformation process in Washington.